Posted on August 21, 2018 by danielshumphreys

Silver Empire Publishing has announced a bold new project: a shared superhero universe with multiple authors contributing their heroes and villains. If you’ve ever read the Wild Cards mosaic novels, it’s something like that – except that rather than anthology-style collections, each individual book will be a complete story, built upon by the following works. 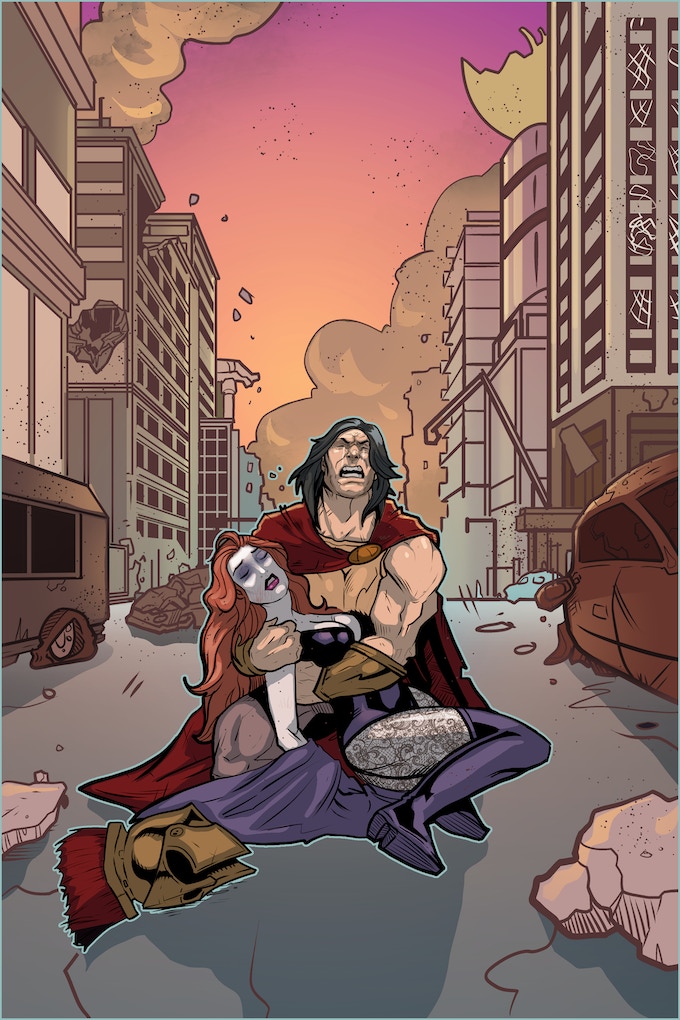 Depending on what level of contribution contributors make to the Kickstarter, they’ll have their choice of add-ons or special versions of the Heroes Unlimited universe books.

If you’re the kind of reader who’s ever suffered from sequel withdrawal, have no worry: there are enough individual writers in the pipeline that Silver Empire to keep the content flowing on a very regular basis. Just like comic books used to be, back in the good old days.

And, this is a little bit of a spoiler, so keep it to yourself — they’ve currently announced the five Phase I authors, with plans to announce the Phase II authors as the campaign progresses . . . but one of them will be yours truly. So in case you were wondering if I might have too much time on my hands after the end of the Z-Day trilogy and the first Pax trilogy, have no fear. I’m planning on starting work on Vigilance at the beginning of January. So do the new guy a favor, would you? Make sure he’s got a nice universe to play around in, and check out Heroes Unlimited!