Posted on January 28, 2017 by danielshumphreys

Is it really a deadline if you set it for yourself?

I published ‘A Place Outside The Wild’ on September 13. After spending quite a bit of time on marketing and fixing errors that snuck through the revision process (ugh), I settled down to the actual nuts-and-bolts of writing ‘Fade’ at the beginning of October. 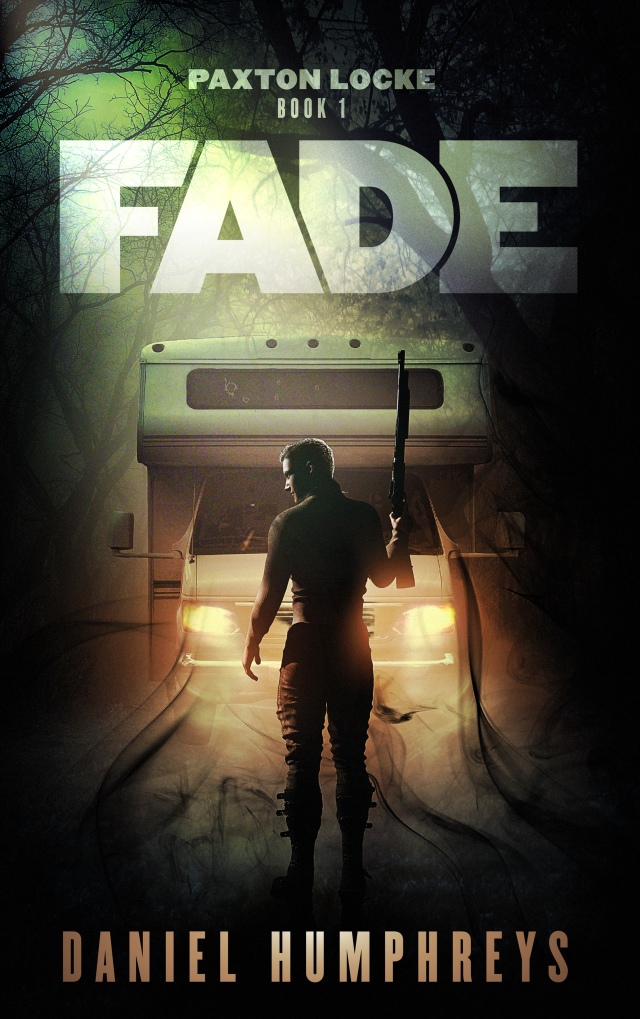 I knew going in that it was going to be significantly shorter, so I somewhat audaciously told myself I wanted to be done with the first draft by January 1, and I wanted to have it out the door by March 1. I missed the first target by a week or so, but knock on wood, I think I may actually be able to have it ready to roll out a couple of weeks early. I’m still waiting on some notes from my beta readers, but the early feedback has been pretty positive, if nightmare-inducing in one case. That’s kind of surprising to me, because I thought it was a bit tame as far as horror stuff goes. Maybe that’s a good thing.

The fun thing is that Fade is just the beginning. I’ve got several follow-up works sketched out, and I’m excited to dive back into Paxton’s world. To my own surprise, it’s turned out to be a very personal work, and might just need one of those infamous disclaimers about how it’s not intended to reflect real people in reality and that authors are NOT their characters.